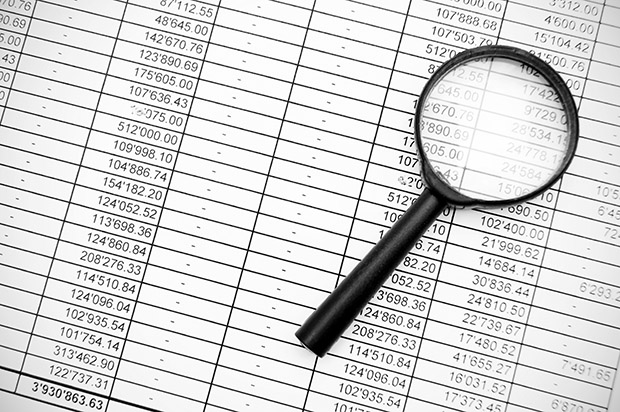 In law, as in many things in life, some ideas are better in theory than in practice.

It is not uncommon that the Legislature, which has precious few lawyers (most sessions have ten or fewer lawyers out of 133 state Senators and Representatives, and almost none of them has ever been in the private practice of law), passes legislation which sounds good on its face but has a different practical effect. The phrase which attaches to such legislation is “the law of unintended consequences.”

One pending example is 2021 SB 604, which has been passed by both houses and awaits Gov. Tony Evers’ signature. This well-intentioned legislation will substantially tighten the current loose (or non-existent) requirements regarding the exchange of financial information in family-law cases which involve modifiable support.

The current statute, Wis. Stats. §767.54, requires the parties in such instances “annually to exchange financial information.” Typically, when lawyers are involved, this vague requirement is made more specific by defining the documents to be exchanged (usually tax returns) and specifying deadlines. However, most divorce cases are pro se on both sides and, as a result, this requirement is difficult to enforce.

Hence the need for legislation. The result, however, may go too far. SB 604 would require information to be exchanged no later than May 1 of each calendar year unless a different arrangement is agreed upon in writing by the parties. It further defines the information that’s needed as being federal and state income tax returns for the previous calendar year, including all W-2 forms and 1099 forms, year-end paycheck stubs from all sources of employment and “[A]ny other documentation of the party’s income from all sources for the 12-month period preceding the exchange of information”.

In theory, this new statute will substantially tighten a very loose requirement. The problem, in my opinion, is whether it will be effectively enforced. In my experience, I have not even been able to get a court to enforce an order for providing tax returns even though the payer had been specifically instructed to do so on a previous occasion. Shockingly, the court of appeals also saw no trouble with a payer totally ignoring this court order. Krause v. Krause, Case No. 2017AP1434 (decided July 17, 2018). And, no, this is not just bitterness at losing the case (well, maybe a little bit). Rather, this is just one example of a case in which the court failed to enforce the current rule. There are many more.

Will making the rule more specific increase compliance and enforcement? I sure hope so, but I doubt it. Rather, I fear that, like certain other statutes in this field (e.g., parenting plans, medical history information), it will be honored in the breach.

That would be unfortunate since I come from the school of thought that says that court orders should have more meaning than an invitation. As a lawyer in this field, I have to sort out which orders clients need to follow and which they can safely ignore. This should not be the case. Court orders which can be safely ignored lead to a lack of respect for our legal system in general.

Of course, I could be wrong. Maybe courts will hold parties’ feet to the proverbial fire. But somehow, I doubt it.