The right to self-represent 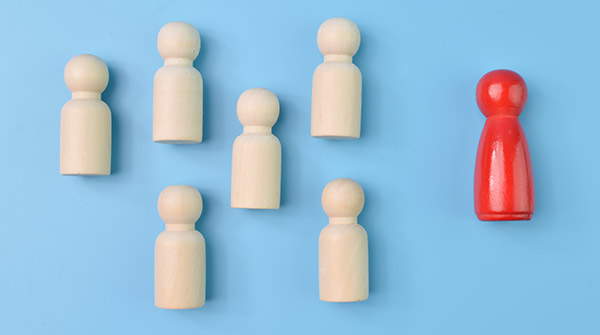 In 1975, The United States Supreme Court held that a criminal defendant has a constitutional right to waive counsel and self-represent in a criminal case. Faretta v. California, 422 U.S. 806 (1975). While the trial court has a responsibility to discourage self-representation, it cannot prohibit it. The result can be (and usually is) the circus occurring in the Waukesha trial of the Christmas parade driver Darrell Brooks.

Two things are not likely to occur. First, it is impossible to see a jury acquitting Brooks. Rather, the proceedings are actually a lengthy guilty plea where the resultant conviction is inevitable. Second, contrary to some popular belief, the chance that Brooks will get a reversal from an appellate court is about the same as (fill in your own favorite “never-going-to- happen” example). Can anyone see an appellate judge, who runs for election every six years, voting to overturn the inevitable convictions?

Numerous appellate court decisions in criminal cases state that a defendant is entitled to a fair trial, not a perfect trial. In other words, a judge can make errors, but unless they are sufficiently prejudicial, the appellate court will not order a new trial. And when any errors are due to the defendant’s choices, it is even more unlikely.

Not that it matters in the Brooks case. Judging from the bits shown on television, the patience shown by Judge Dorow, under highly adverse circumstances, are admirable. The adverse circumstances include a high-profile trial, numerous counts, a difficult (to put it mildly) defendant and a great deal of media presence. Yet she seems to have found the appropriate line between maintaining control of her courtroom while affording Brooks an opportunity to defend himself. It is not as easy as it may seem, but Judge Dorow, like all good professionals, makes it look easy.

Which brings me to one final comment about the media. The media loves presenting some of the volatile moments of the Brooks trial on the evening news. Those moments, usually of Brooks acting out, make good TV. But it does not show the legal system in its best light. For some odd reason, television is allowed in a trial court, but not in appellate courts. While audio recordings are allowed, both the Wisconsin and United States Supreme courts prohibit live video telecasting, despite the proceedings being far more important to society in general than in an individual trial. If anything, video of the circus should be barred, but video of eloquence allowed.