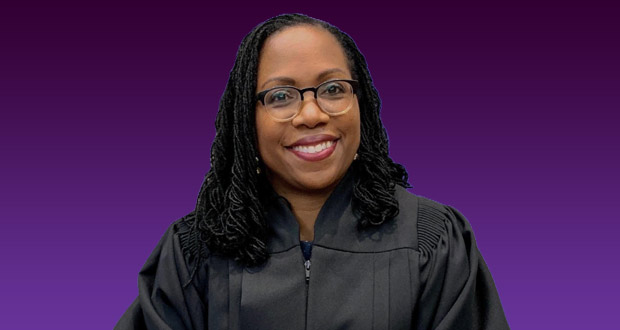 The former news talk show “The Mclaughlin Group” used to give an annual award for the “Best Political Theater.” If that show was still on the air, the nomination hearings for Ketanji Brown Jackson would win hands down.

Amid the political posturing, the most disturbing occurrence was the the criticism lobbed at her over her representation of bad people, aka, criminals. For example, Sen. Josh Hawley, a Republican from Missouri, said that judicial nominees who have served as public defenders “are going to have to answer for the clients they represented” just “like any other attorney who has had practice experience.”

As a former prosecutor in the Milwaukee District Attorney’s office for over seven years, my political inclinations do not appear in sync with those of Judge Jackson. However, I have a great deal of respect for lawyers who represent the worst of society – those who (allegedly) violate criminal laws.

As a prosecutor, I far, far preferred cases with competent lawyers on the other side (by the way, the same applies to my family law practice today). The trials are cleaner and more efficient. The idea that a quality defense attorney is one who finds some loophole so that a guilty criminal can go free makes for a good Clint Eastwood movie but is not what happens in real life.

Besides the likelihood that trials will run much smoother when there is a good defense attorney, there is far less a chance for reversal on appeal. Because of my background, I like scanning criminal cases issued by the court of appeals. I would estimate that more than half of them include a claim on appeal for ineffective assistance of counsel. Although they are mostly unsuccessful, convicted criminals frequently employ the tactic of attacking their lawyer. As a defense attorney once explained it to me, his clients were never angry at judges or prosecutors. They, after all, were just doing their jobs. But since the defendant felt that his attorney’s job was to get him acquitted, it was he who should bear the blame. Quality representation lessens the odds of a reversal on appeal. And if a conviction is not upheld, what was the point of the prosecution?

Representing criminal defendants can be a rather thankless task. I doubt a lot of public defenders and those getting paid the minimal rates for private lawyers are getting rich. Their clients are rarely grateful. And much of society does not understand the difference between representing someone who did bad acts and condoning the activity.

Judge Jackson, and those similarly situated, should be lauded and not criticized for representing bad people. In doing so, she is exhibiting qualities which we should be happy to have in a Supreme Court Justice.