Political theater is not law 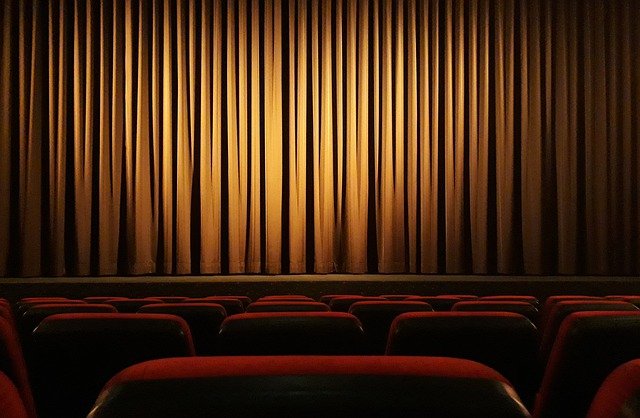 A friend of mine, who was a federal prosecutor, told me once that the problem with special prosecutors being appointed to investigate potential crimes was that they have an incentive to find a reason to issue charges.

A full-time prosecutor reviews numerous cases and makes individual determinations whether or not to prosecute. On the other hand, a special prosecutor is being hired for one case. Therefore, there is a tendency to want to find a reason to issues charges or it would seem that the investigation is wasted.

In addition, any decision maker, be it a judge or a jury, would be disqualified from any case where they had previously expressed an opinion in the matter. Even if the juror promised that they could put aside any preconceived opinion, the prior opinion would likely serve as a basis for disqualification.

As a result, the so-called “investigation into Wisconsin’s 2020 presidential election by former Supreme Court Justice Michael Gableman falls short of normal legal standards. Gableman was appointed by Assembly Speaker Robin Vos as a “special counsel”. Prior to his appointment, Gableman had visited Arizona’s election review and a conference put on by election conspiracy theorist Mike Lindell. In addition, he has been quoted as saying: “[a] lot of people in this room were very disappointed by how the November 2020 election was run….[A]nd you didn’t just grumble about it and go back home and let bygones be bygones, you recognized that this one is where we draw the line.”

Is there anyone who really believes that Gableman will NOT find that the election is tainted. Hell, he could probably have written his report the day after he was appointed. The television show, The McLaughlin Group, used to give an annual award for “Best Political Theater”. This so-called investigation would have been a sure winner. It is not an appropriate legal process, even though it is spearheaded by a former Wisconsin Supreme Court Justice.

That is not to say that there should never be legitimate investigations. However, the Arizona investigation revealed that Trump actually lost that state by more votes than previously reported. And numerous courts have rejected challenges to the election process in various states. Not one court found otherwise.

Of course, courts are bound by formal rules of evidence rather than surmise and hyperbole. These rules, while occasionally frustrating, are helpful in keeping the decision or verdict based on provable facts.

It does not appear that that is the direction in which Justice Gableman is proceeding. Rather, it seems to be his assignment to find reason to challenge the results. This would be consistent with the trial in Alice in Wonderland where the Queen said: “Sentence first–verdict afterward.”