LAWYER ADVERTISING: Is it hucksterism or a valid business practice? 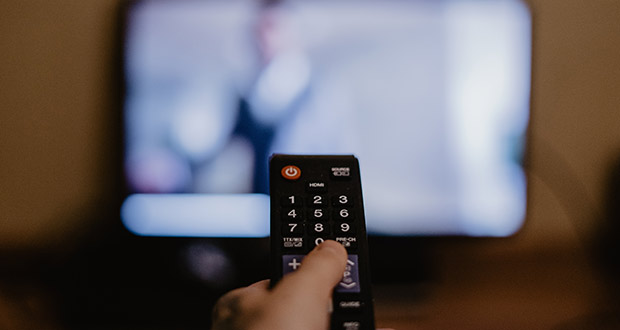 Last weekend, the CBS show “Sunday Morning” did a segment on lawyer advertising.

Of course they showed clips from the over-the-top ads which seem to be mostly from Texas. The effect, as one who believes that the practice of law should be more of a profession than a business, was cringe inducing.

Let me start by conceding the obvious. First, according to the United States Supreme Court, lawyers have a 1st Amendment right to advertise. Second, even before the legalization and proliferation of lawyer ads, the practice of law had a business element as bills have to be paid and any money left over can be used to support one’s family. Lord knows, I have nothing against lawyers making an honest living.

And finally, lawyer advertising obviously works since the amount spent on it is enormous.

Having a referral-only practice (my website is my only form of formal advertising), I’ve long been fascinated by how clients choose their lawyers. Almost all of my referrals are from former clients or lawyers who are wise enough not to practice in my field. Yet every once in a while, I have a referral because a potential client has heard I am a “shark” (whatever that means) or a pit bull. Neither, in my unbiased view, is even close to the truth.

If I were looking for a lawyer – in any field – I would want someone who is experienced and respected. Given the hyperbole which is standard in all types of advertising, the over-the-top braggadocio in the ads featured in the Sunday Morning piece would be the opposite of what would attract me. For that matter, it is beyond me to understand why an injured party would hire a lawyer because the lawyer paid money to a sports team to be able to advertise as “Proud partner of the Brewers/Packers/Bucks”. Why would a potential client think such a “partnership” would mean that the lawyer would render quality legal services?

But quite apparently, they do in sufficient numbers to warrant paying and advertising the “partnership”. Personally, the only sports partnership which would interest me would be if the lawyer went up to bat with the bases loaded and got a hit in an actual game.

Of course, some advertising seeks to maintain professionalism. But the effect of the type of advertisement in the Sunday Morning piece is to detract from the practice of law as a profession and increase it as a business. For lawyers who wish to be perceived as professionals first and business people second, this type of advertising is, quite frankly, embarrassing. The hucksterism reflects on all lawyers by making us appear to be no better than used car salesmen.

Unfortunately, this is unavoidable. Once the Supreme Court ruled that lawyers have a constitutional right to advertise (undoubtedly a correct legal decision), the line between professionalism and hucksterism became impossible to draw. Perhaps that line can only be defined by adopting Justice Potter Stewart’s method of defining pornography: “I know it when I see it.”