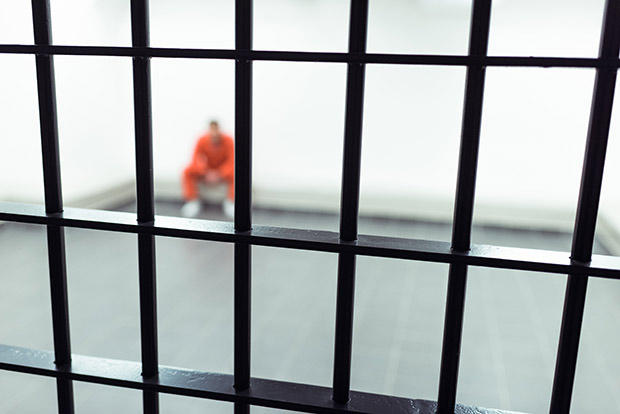 A few weeks out of law school, I got my dream job.

Then-Milwaukee County District Attorney E. Michael McCann took a chance on a naïve, inexperienced, 24-year-old, a decision I’m sure he has since regretted many times! After some short training, I was sent into court and given two instructions: First, don’t f**k up. Second, if you do f**k up, don’t let it get in the newspapers.

Both were good pieces of advice. And although I violated both of them in short order, none of my mistakes went to the extent of the one made by the prosecutor who was in court when bail was set at $1,000 for a man who subsequently drove his car into the Waukesha parade, killing six people and injuring dozens.

Now, I’m not trying to defend the undefendable (this guy should never have been out on bail). But before rushing to judgment, everyone should keep in mind two facts. First, the volume in intake court where bail is set is astronomical – and that was before COVID. A prosecutor and a court have seconds – not minutes – to assess the circumstances of every case and make a recommendation and an order.

According to published reports, at the time of the bail hearing, the prosecutor in this case was in the middle of a jury trial and had two dozen felony cases to review. Second, although it is not clear what the role was of the young prosecutor assigned to the case, I’d guess that it has not changed from my day when the one assigned to intake court still has wet ink on his or her diploma. This is not the fault of DA John Chisolm for how he allocates responsibility – it is rather a practical consideration given the resources on hand.

Of course, some politicians immediately jumped on the District Attorney’s office and used the incident to promote their own agenda, which, of course, is “vote for me!”. It’s easy – and cheap – to say “no bail!”, but doing so ignores reality.

For one thing, where we would put everyone held for not posting bond and who would pay for the extra jails we would need to build?

Second, being held in custody gives a defendant a right to a speedy trial (after a speedy-trial demand, a trial date has to be set within 90 days or the defendant has to be released on bail). In any event, the word “speedy” is an oxymoron when it is used in conjunction with the Milwaukee County court system — and that was true before COVID. According to Chief Judge Mary Triggiano, the courts currently have a felony backlog of about 1,600 cases and a misdemeanor backlog of about 3,100 cases. Then there is this quirky public policy which does not favor locking people up before they are convicted since, unlikely as this is, there is a chance they may not be convicted at all.

There is great risk entailed in “legislation by anecdote”. Although clearly the bail set in this matter was inappropriate, passing legislation may give rise to more problems than it resolves: See reference to speedy-trial demands above.

This case was an aberration. Using it to “fix” cases where bail is appropriately set is not doing the legal system any good.

To their credit, two politicians, of quite different political persuasions, did not use this abhorrent act to play to their constituents. In a rare instance of unity, Sens. Tammy Baldwin and Ron Johnson issued a press release calling on others not to “exploit the tragedy … in Waukesha for their own political purposes.”

Good for them. For the others, shame on you.